You can trust that we are the best residential roofing contractor to help you find the right solution for your home. We will ensure that our work is finished quickly and that we meet your needs with quality work. We work hard to ensure high satisfaction for every roofing job. Our quality work, personalized solutions, and on-time service add up to the best reputation in the industry. You can trust United Roofing Corporation for all your roofing needs. We offer the best residential roofing solutions to help you maintain or extend the life of your roof system. Schedule a free consultation for your roofing and home exterior services today. Contact us at (757) 652-5330.

Maintaining strong relationships with our customers is important to us. To learn more about our company and the quality of our services, check out our customer feedback.

Are you Happy with our Customer Care? Write a Review About our Services.

I hired United Roofing to repair a NEW roof which was installed haphazardly. Tim and his crew took great care of me and I highly recommend talking to him if you are in need.

First, Ron came and discussed our insurance claim documents and how that translated into what we actually needed to repair our roof and siding. He's personable and polite, and had answers to our questions. Tim, the owner, took the reigns after we signed our contracts and kept in contact with us about timing and delivery of materials, scheduling, and the actual installation of everything. The roof went on phenomenally fast! Siding and gutters took a little longer to deliver, but once they arrived, his team worked HARD and got the whole house done before I was expecting it. They were polite, spoke to our children kindly, even tolerated the dogs in the back yard who were excited to have new people to sniff. Tim replaced a lot of water-damaged 2x4s without charging extra, which we really appreciated, too. On our last walk-around he explained the "why" behind some questions I still had, and was obviously proud of his team's quality workmanship. I'd recommend United Roofing for anyone's roofing, siding, or gutter project in a heartbeat.

Today Tim Brooks and an associate came by my to access a problem with my roof. The problem was addressed. The men were professional in their approach and trust worthy. United Roofing stands by its work and provide quality service to it customers.I shall use United Roofing for my roofing needs in the future. I recommend them highly.

United Roofing has been a godsend, blessing, all that, the bomb, and more. One of my goals for 2022 was to get a new roof. I got several quotes from some of the top roofing companies in the area and United Roofing beat the competition. Not only did they beat competitor’s pricing, I ended up getting so much more for my money than what any of the competitors offered. I was also sold on the type of nails they used surprisingly. Lol

As a single mom, I was initially feeling anxiety and hesitant in moving forward since the work is such a huge investment. The owner was respectful, actively listened, didn’t interrupt, was completely understanding, & presented the pros and cons. Not once was I criticized or pressured into making a decision like other companies used as their sales tactics. Instead, I was presented with all of the data, my multitude of questions were answered, and I was empowered to make a relational sound decision. I easily could have walked away prior to signing the contract.

I ended up with a new roof, Board and Batten siding, soffits(didn’t know what they were until now), trim, gutters, & new porch rails. Also, I was able to get rid of the old 1960’s side vents and replaced with hidden vents. Who would have thought little things would make such a huge difference! No regrets and I am so happy with this investment!

The entire process was handled professionally. United Roofing went above and beyond to make things not only right, but the way I wanted them to be as well as provide their honest opinion. Not once did the company over promise and under deliver. I felt like I was always in the know during every step of the process. United Roofing has the best team and the entire project was like a well orchestrated symphony. They got the job done as well as cleaned up well. I highly recommend United Roofing for any roofing, gutter, trim, soffit & even porch rail needs. A HUGE THANK YOU to the United Roofing team!!

I've used United Roofing on roof replacements for two houses, gutter installation, trim wrap and window replacement (4 different jobs). From my experience with them, they're a good company. From Nate giving the estimates, to Dave on a lot of the install stuff to Tim in between, I appreciated the work they did. The work was quality, pricing was very fair and they responded quickly with questions or concerns. I recommend them to neighbors and family.

By: Daniel on United Roofing Corporation

I had a number of local companies quote on my roof replacement. United ended up getting my business. They had a good price and a knowledgeable salesperson who helped cut through the differences between United's bid and those from other companies. They scheduled my roof replacement within about 2 weeks from when I signed the contract. They had a full crew who came out and completed the work on my rather complicated roof in 1.5 days. They were respectful of my property and cleaned up after themselves pretty well. It is has been about 6 weeks since the work was completed and my house has been through several good rainstorms and there have been zero problems. I was very satisfied start to finish with this company. I interacted several times with the owner and he was a decent man who treated me well. He showed me that he takes his job seriously and cares about the reputation of his company.

They performed everything they promised in the estimate. They showed up at sunup and were complete including cleanup by 6 that evening. They did a great job and were fair priced. I would recommend them to anyone who was looking for a roof replacement.

Tim Brooks was recommended by our next door neighbor who was very happy with his work. After getting three bids to replace our worn out shingles, we felt very comfortable with his attention to detail. Ours was a large job and the weather was very hot and humid. Additionally, we have a large garden next to the house that they had to work around which was no easy undertaking ! In fact, that was my biggest worry! Nevertheless, they completed (and cleaned up) the job beautifully with no hitches whatsoever in only two days. And our garden still looks as good as new with very few exceptions and we have a beautiful new roof at a reasonable cost that should outlive us.

United installed a sealant on our rubber membrane flat roof. Tim was responsive from the beginning of our interactions, did not oversell and promptly answered my questions. The installer was professional and respectful of the property. Pleased with the overall experience.

The associates working for United Roofing were very professional and respectful. The work was completed in one day and I love my new roof. 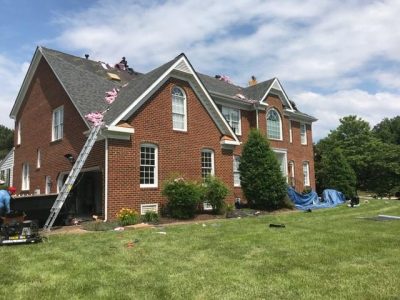 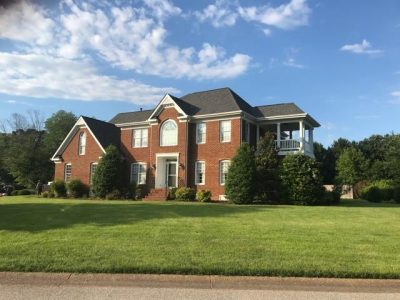 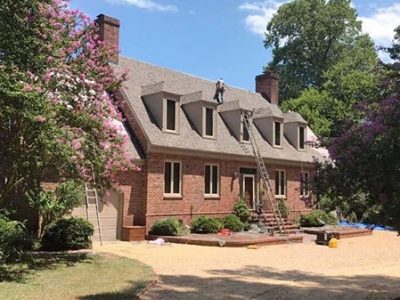 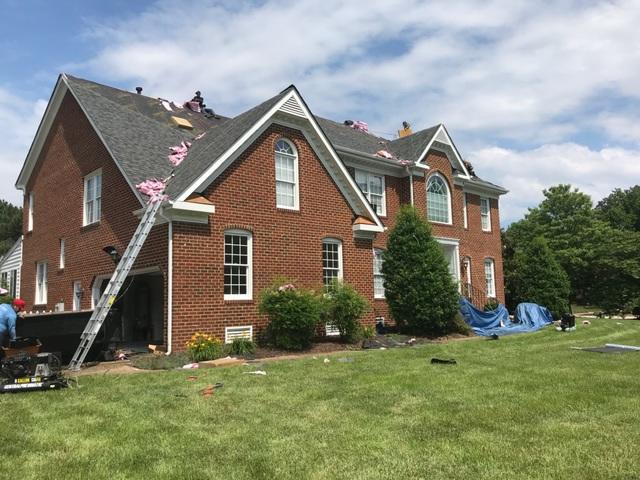 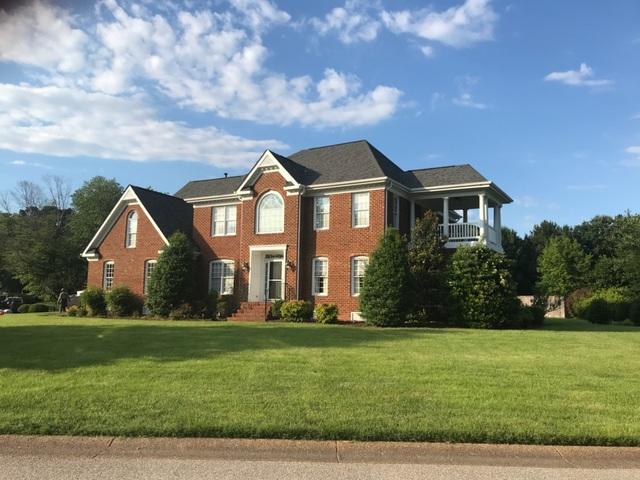 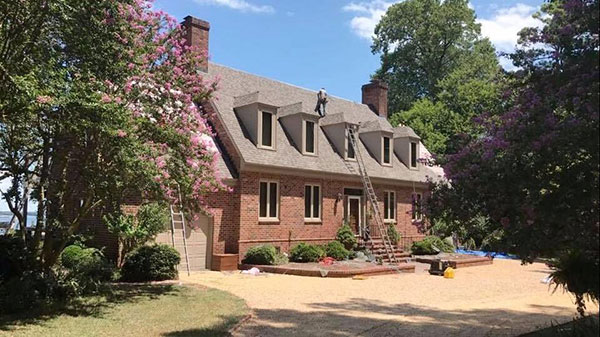